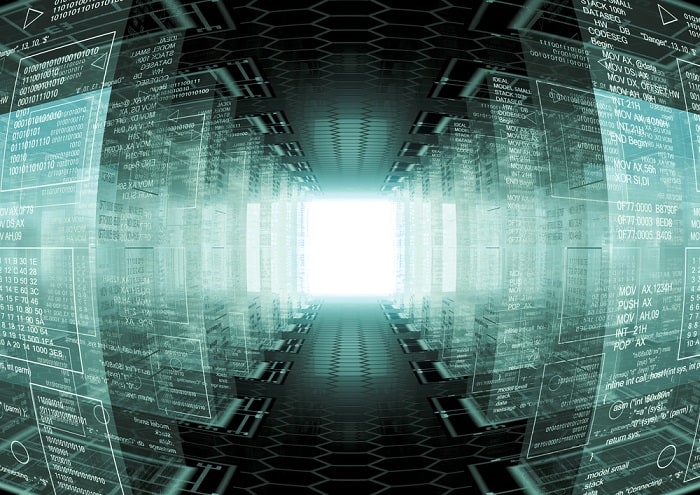 Report: Cloud Computing is not an option

Five junior employees have successfully completed their vocational training as IT specialists for system integration and are now continuing their careers on our campus.