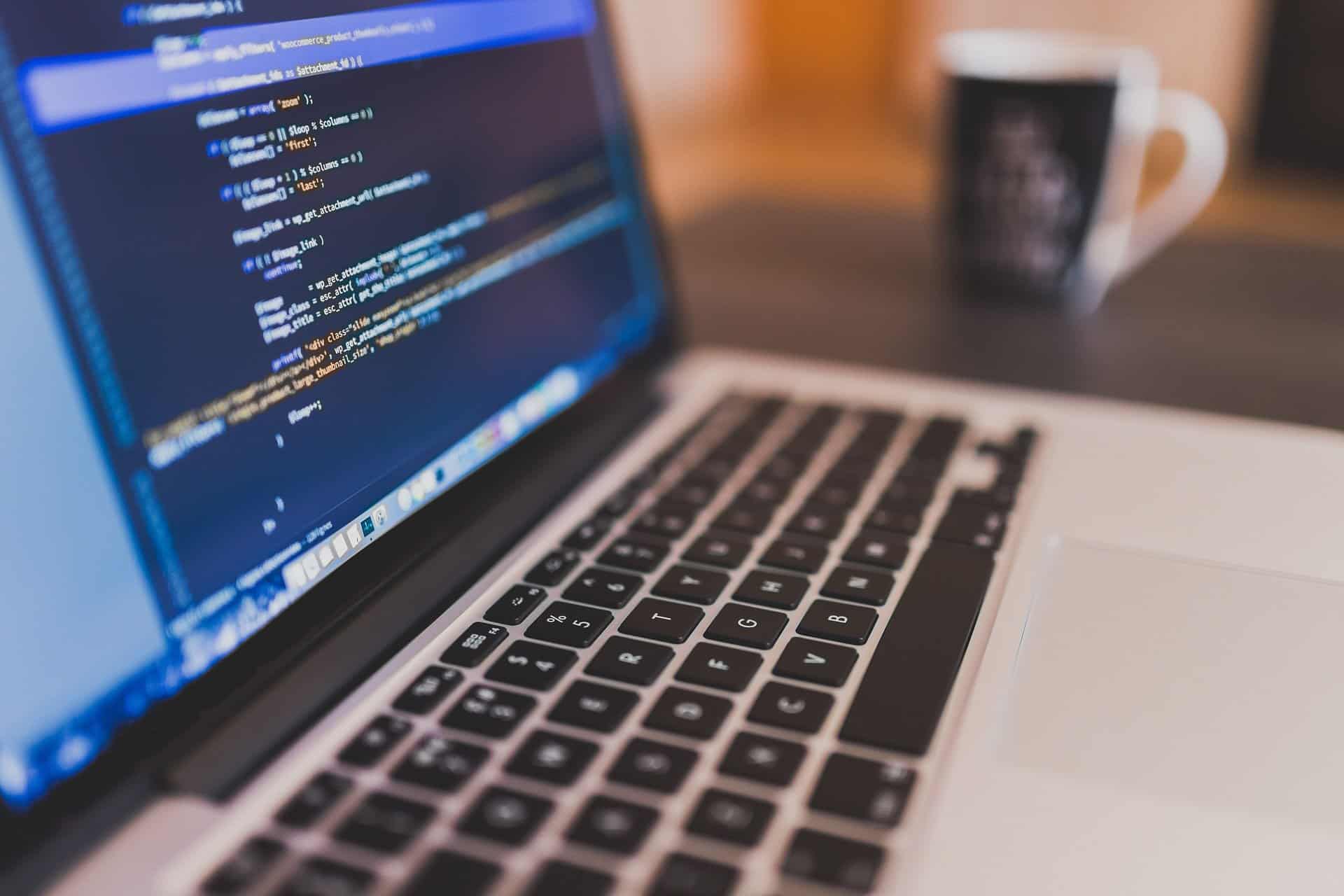 Creating new possibilities in the development of ABAP code by using Open Source tools  not only sounds good but can really convince in practice. Whether you are a large development enterprise or  a medium-sized company with only a few developers, the full potential of SAP’s interaction with well-known Open Source tools is evident here.

Virtually any developer knows the advantages of the Open Source tools around Git:

But how do you sensibly integrate Git into the SAP development?

For this, there is the abapGit project of the Dane Lars Hvam, also known under his synonym larshp. The software is installed via transaction SE38 or SE80 by executing the complete 75,000 lines of source code.  Updates can then be made directly from the report. After installation, it is possible to clone ABAP software projects from  virtually any Git into the local ABAP system. It does not matter which Git you use here.

No matter if public or  on premise in your own or outsourced data center. So what is the big advantage of connecting a Git server to an  SAP system that already has sophisticated development mechanisms?

An added value may be that in the cloud, each developer is provided with their own development system  outside the standard transport structure so that each development can be driven forward independently. Since these systems are only needed if they are used for developments,  they can be operated in virtually any cloud. To save costs, the systems that are not used are simply switched  off during rest periods. The savings achieved here cannot be achieved with an on-premise installation  as the hardware must always be provided. Especially young and imaginative skilled labor can be given the opportunity
here to work on the development system without direct impact and to implement ideas without risk.

Conversely, classic centralized development is also possible and a stable software version can be provided  fully automatically in a Cloud QA system. There, the software is now tested automatically or by a group of test users.
The system can then be deleted or paused. These processes are automated and documented  in the Git. Automation can be extended by any number of levels and does not only need to be limited to functional tests.

It is possible, for instance, to execute more extensive safety tests. With abaplint, automated code checks after each commit  are also possible. The example of the abapGit development itself, which runs publicly via Github using abapGit,  shows how well this can work.

There is another advantage for developments by SAP’s software partners. For individual software, similar functions are written over and over again
and the wheel is reinvented again and again. In doing so, new errors occur or
useful functions are missing. Consequently, the effort for evaluation, testing and maintenance becomes very high. By using a  central Git, you can provide a stock of sophisticated tools that you can fall back on when needed. This can be done  internally or shared with the Open Source community.

At https://dotabap.org/, there already exists a platform  with a collection of ABAP projects in the Open Source area on which the co-author of this article, Daniel Wegner,  has already shared projects with the community. The idea of Open Source software is not yet widespread in the SAP developer community.
With a generation change of developers, however, one can assume that more and more companies or developers  will participate with small or large programs in their private time. When applying for a job or writing a resume, it is nowadays practically mandatory to include  your developments in a Github or Gitlab link.

Anyone who critically but also creatively questions traditional mechanisms in the SAP world today with a certain openness will find many more ways to
improve processes of the past and adapt them to the new world of IT.

As everywhere else, Open Source plays a decisive role here. The integration of industry standards, such as Git, creates  a new dynamic in otherwise relatively rigid mechanisms and, at the same time, makes the SAP area attractive for young creative ideas.

Successful Recertification According to ISO 9001/27001!